Article wriiten about my work by Judy Darley for skylightrain.com

The thrill of illustration 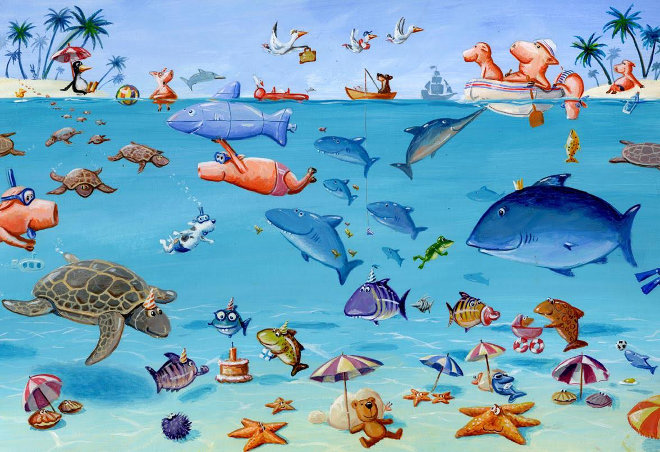 Hippos, pigs, seals and fish, not to mention the occasional elephant in swimming trunks, cavort through the pages of Henning Löhlein’s picture books. Designed to amuse and enthrall, they wriggle with life.

“I always liked drawing,” Henning recalls. “Having grown up in Germany, I spent two years taking foundation art studies in Toulon France, but I was torn between graphic design and fine art.” 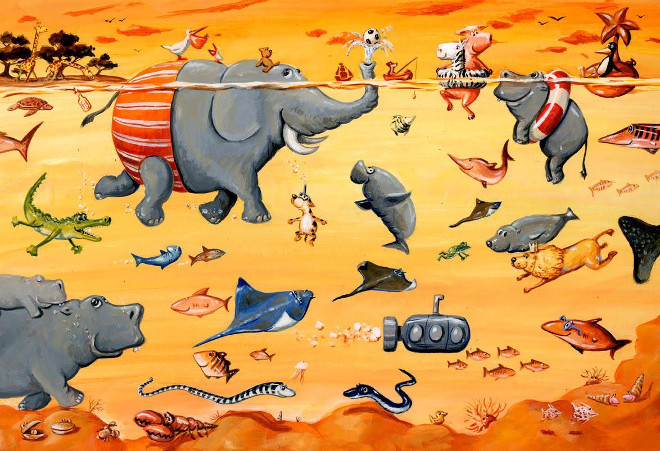 A scene from Was Schwimmt Denn Da by Henning Lohlein

Henning travelled to Bristol on an Erasmus exchange programme, and here discovered illustration, “which formed the right mixture between working to a brief and having the freedom to express one’s own ideas. I finished my studies with an MA in editorial design and narrative illustration at Brighton University. Since then I have taught on the illustration course as a visiting lecturer.” 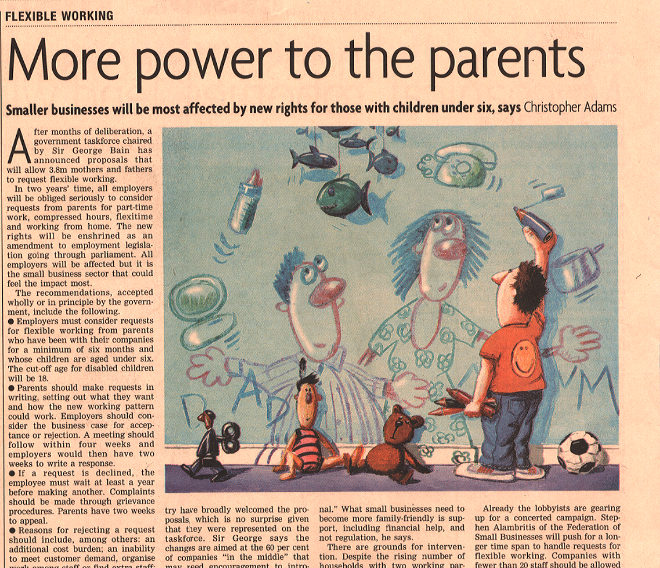 Illustration for the Financial Times by Henning Lohlein

Henning’s editorial work includes illustrations for the Guardian, the Financial Times and Country Life, as well as magazine covers. “I like to find the freedom in the constraints of illustration, be it for editorial jobs, or in children’s books,” he says.

His love of children’s books began when, after 15 years of working as an editorial illustrator, he realised he wanted “to have a longer ‘shelf life’ for my illustrations. I had started drawing more and more animals in my magazine illustrations, so the step to children’s book illustration was not very far.” 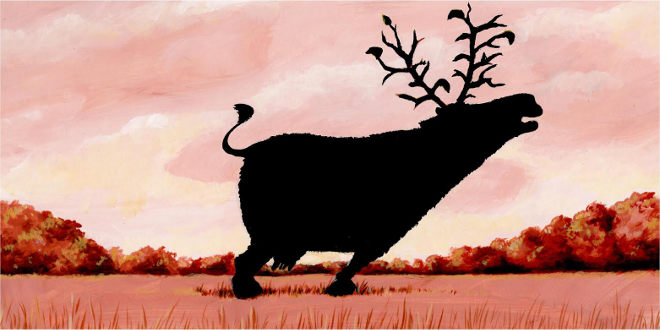 Henning was fortunate enough to have been chosen to exhibit at the Children’s Book Fair in Bologna, “and that opened up the world of publishing to me.”

Henning has since published more than 40 books, translated into 12 languages, and counting. 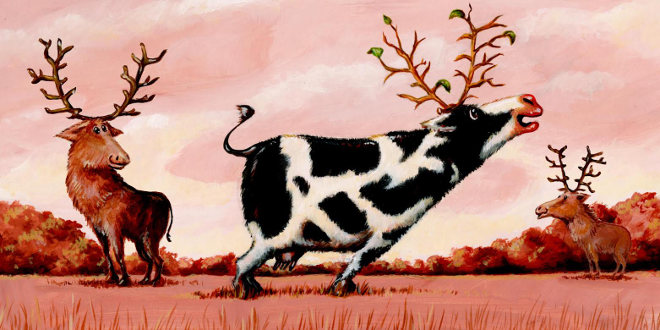 Initially, Henning sought out commissions by attending two of the most prestigious book fairs, Bologna in the spring and Frankfurt in the autumn, seeing as many publisher, editors and art directors as possible.

“I’m now in the position where I can develop projects before hand, which I then try and sell to a publisher at the fair,” he says. “Having been in the industry for a while, authors come to me with projects, or publishers match my illustration up with a suitable text.”

But how closely does he work with a writer in this scenario?

Ludwig the Spacedog by Henning Lohlein

Henning is excited about writing and illustrating his own stories. “Ludwig the Space Dog, published last autumn by Templar, is my first written and illustrated book,” he says. 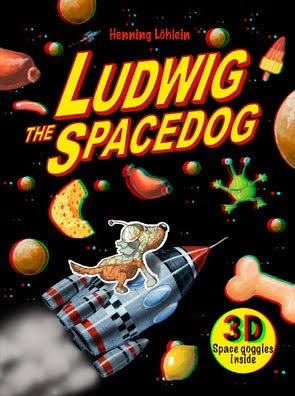 “I started from the idea about a dog living in a two-dimensional world, dreaming about another dimension, which he discovers, and the reader can discover as well with using 3D glasses. It’s about the power of dreams and thinking outside the box. I also liked the idea of doing a 3D book. The pictures are obviously two-dimensional, as they are in a book, so the magic happens in the reader’s head.”

Henning describes being an illustrator as “the best job I can imagine. On a Monday morning I look forward to going to the studio, and to drawing,  painting or inventing a new story. Doing what one loves doing and getting paid for it is a privilege. I can express my ideas, and with a bit of luck, a book will come out of it.” 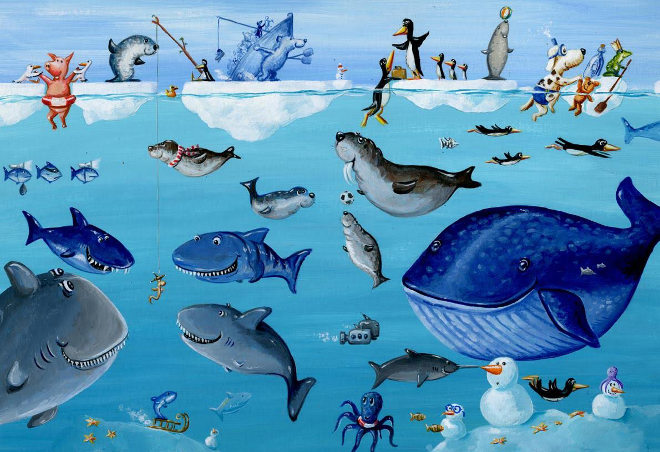